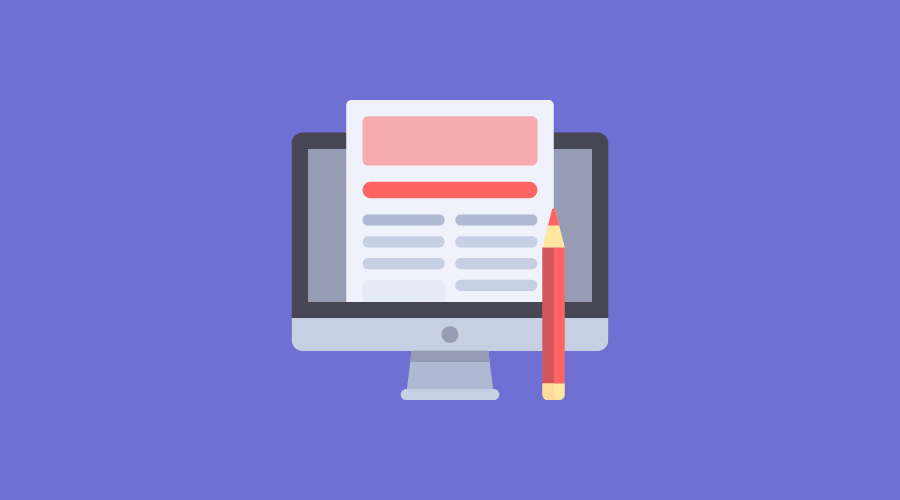 The Development of the Social Sciences and Humanities

Today, at the close of the twentieth century, human societies are faced with major upheavals, and are going through rapid and profound changes. The corpus of knowledge also continues to proliferate. To ensure that Akademika can play its role more effectively in the future, its editors and contributors must be keenly sensitive to important developments in the various branches of knowledge, as well as to developments in human societies that impact upon the frontiers of knowledge. We shall comment briefly on some of these major developments.

First, the prolific growth of post-modernism, post-Marxism, feminism, post-colonial theory, cultural studies and other intellectual trends throws the conventional academic order into some confusion. Since these new intellectual pursuits are not confined within disciplinary monoliths, boundaries between disciplines begin to erode, leading to a proliferation of cross-boundary tendencies and activities. This factor poses a critical challenge to hitherto long-established “conventional” or “traditional” theoretical perspectives and to the habitual mould of the “single discipline” approach. Nevertheless, a meaningful debate between the received “conventional/traditional” wisdom and the “new intellectual upstarts” has been underway. Such a debate, with the possible cross-fertilisation, should be encouraged. Whilst we should not uncritically go overboard to embrace the “new”, neither should be we become intellectual hermits believing in our own purity and claiming territorial monopoly, paying only lip service to the strength of multidisciplinary approaches.

Second, a number of developments extraneous to the domain of academic discourse, had not only posed new dilemmas and challenges to human life and international relations, but had also tested the parameters of our knowledge and understanding, and confronted us with new intellectual fault lines. These developments — viz. the upsurge in neo-liberal thinking among the political elite and captains of industry, and its translation into government policies the world over; the expansion of the market forces and the process of globalization with its attendant time-space compression; as well as the dramatic growth of information technology, including the Internet — have created new, and in many ways, unknown frontiers. For example, the current financial and economic turmoil in Asia – a global crisis with regional triggers – has thrown into sharp relief not only the incapacity of states to handle it, but also the incapacity of the traditional disciplines to analyse and interpret the phenomenon satisfactorily and provide intellectual leadership. Hence, the onus is on the academic community to engage in self-reflection and criticism, and rigorously study and provide analyses of the various ongoing processes so that they can be debated within the academic fraternity and also serve as reference for policy-makers and the lay public. These processes cannot be explained adequately by simply relying on the “old” paradigm or by merely clinging to the analytical tools of one single discipline.

Third, related to the processes discussed in the preceding argument, a disturbing trend has emerged, sparked off in part by both the state and the market, which demand that knowledge should be utilitarian and subservient to the interest of the market. The concept of “relevance” has been narrowly defined to suit the short-termist market needs. Such a trend undermines the role of educational institutions, such as universities as a seat of higher learning, and a citadel of culture and civilisation, whose mission is the education of men (and women), and not merely for human resource development training. In a world society which one-sidedly emphasises the importance of science and technology and the omnipotence of the market, various branches of knowledge, namely the so-called “soft” social sciences and humanities, come under intense pressure to justify their relevance, despite the long tested dictum that these “soft” disciplines are for the refinements of humanity.

In light of the above, social scientists and humanities scholars should not be nostalgic and be on the defensive. We need to be forward-looking, imaginative and innovative. We have to realise that markets are driven by short-termist interests, and states responding to market forces, often shift positions especially when they come into conflict with the latter, with each trying to discipline the other. The academic community, especially those in the “soft” disciplines, should take a long range view in their academic planning and intellectual pursuits. Whilst adjustments need to be made and outmoded thinking be discarded, we should not redefine our “relevance” in a short-termist manner. The never-ending quest for the education of men (and women) and the refining of humanity is the long range view that should underlie any short-term adjustments for human resource development. In other words, the acquisition of skills for resource development should be integrated with the overall education of men (and women) and the refinement of humanity. The relevance of the “soft” disciplines thus goes beyond the tempocentrism of the present.

Excerpts from the editorial in Akademika (journal of the social sciences and humanities, Universiti Kebangsaan Malaysia ) No. 53, July 1998. Reprinted with permission from Akademika ‘s editorial board. The editorial is written by its chief editor, Abdul Rahman Embong.

Send Us A Message